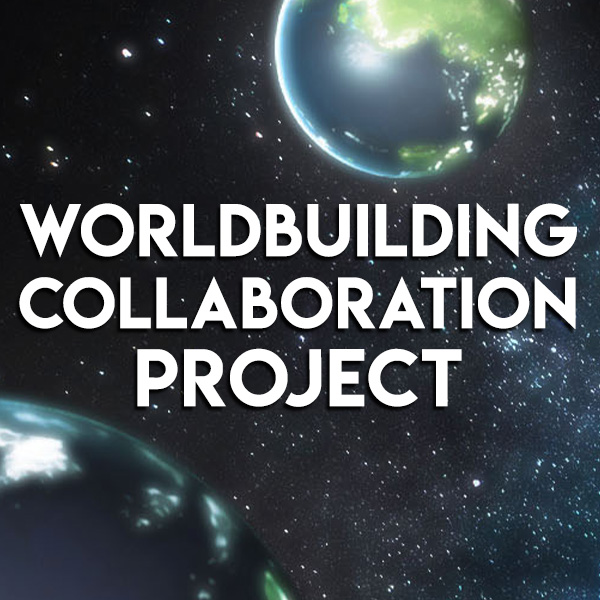 At the beginning of the magazine’s life, a collaboratively built world called Postantera (World Anvil page) made appearances in earlier issues of the magazine. It has long since fallen to the wayside, but building a world together as a community seemed like a natural outgrowth from a community like ours. However, rather than revive Postantera, we’ve decided to build a new world from scratch.